The Challenge | Pilots Plus

Provide private aircraft pilots and passengers with an easy-to-use tool that gives information about the land underneath their flight plans.

AIRPAL is a friendly app for private aircraft pilots or passengers that gives information about the land underneath their flight plans on a live basis... all of it without an active internet connection! 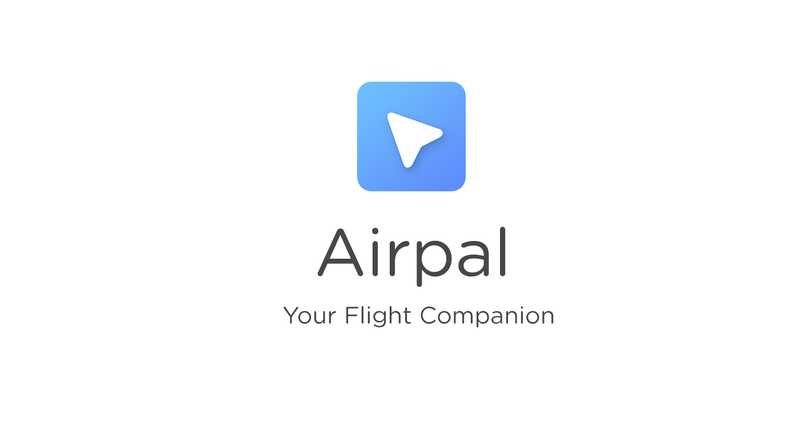 So there's tons of apps out there that does a similar function with ours. But they lacks two key things.

First, the user experiences are horrendous. Given the app will be used not only by aircraft pilots but passengers likewise, we have to keep in mind the age can very from kids to elders. And these two groups always get left out because of the complexity of UI.

So we solved that by aggregating data into specific categories, which then can be filtered by the user. Also the navigation is very simple and easy on the eye.

Other than the ugly user experience, another thing they got it all wrong was the dependency on internet connection.

Prices of internet on a flight are way too high. So the app idea was based on this very essential thing. So how could we possibly know where the user is located at the exact moment he is on the app when there's no internet connection? Easy: he scans his ticket details before the plane takes off which we then use to get his flight details. The route is then fetched from NASA resources (openflight.com), the flight details are fetched from kayak, while the route information is calculated using Google Maps. The content of that flight is then filled from resources from NASA and Foursquare likewise.

So for a specific example the plane takes off of California at 10:00 PM on route to arrive at New York at 12:00 PM. The user has his app opened and the time is 11:30. Varying from his flights route, given the plane should have completed half the route, the content is going to get populated for information surrounding Nebraska. The route was fetched from the openflight.com which was listed on NASA resources, while the flight details are scrapped off of Kayak.com.