Sunovation | You are my Sunshine

Sunovation has received the following awards and nominations. Way to go!

SOCC-P is aimed at creating a medium to help people know more about solar output, calculating solar output of the solar panel , expecting solar output according to the location on Earth and planning solar energy consumption by making an interactive app. 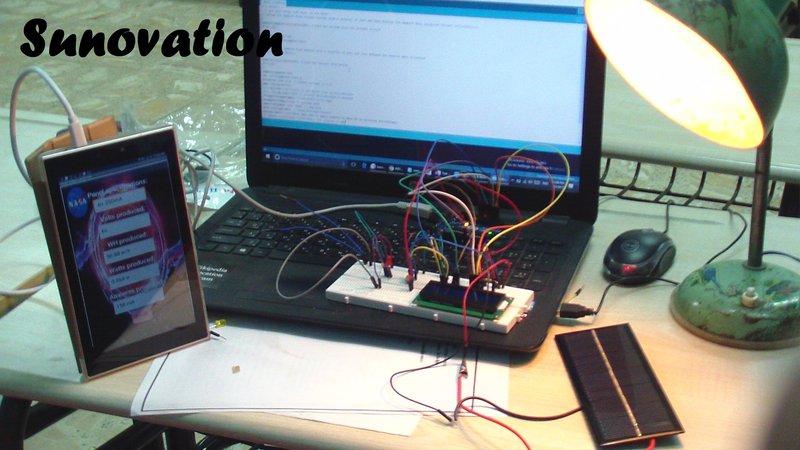 Earth-orbiting spacecrafts, such as the International Space Station (ISS), require a source of power to be able to perform various functions in space.In space, the sun is a readily available source of energy. NASA has, and continues to develop technologies to convert sunlight into power for ISS and satellite missions, including the Orbiting Carbon Observatory 2 (OCO-2). These technologies include photovoltaic systems (such as solar panels) and solar batteries, which are charged during the sunlit part of the spacecraft’s orbit, storing energy to be used when the spacecraft is not in direct sunlight. We also cannot forget the Earth. The earth’s surface receives approximately 1000 watts of power from the sun for every square metre facing the sun. Solar energy will produce nearly a quarter of the world’s total energy use by 2050.Every hour enough sunlight energy reaches the earth to meet the world’s energy demand for a whole year.The solar PV market was up 25% over 2014 to a record 50 GW,lifting the global total to 227 GW. The annual market in 2015 was nearly 10 times the world’s cumulative solar PV capacity of a decade earlier. The industry recovery of recent years strengthened further due to the rise of new markets and strong global demand, and most top-tier companies were back on their feet in 2015. Distributed rooftop solar PV remains more expensive than large-scale projects but has followed similar price trajectories and is competitive with retail prices in many locations.

It will be in the form of questions and answers giving information about solar energy,solar panels, their efficiencies and all topics related to solar panels. 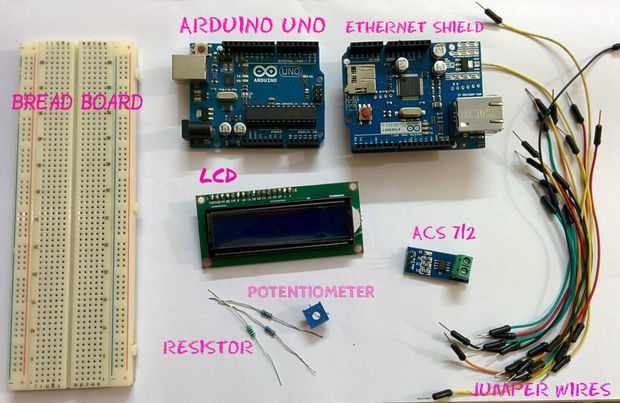 It will calculate the the energy output of a solar panel using arduino UNO, potentiometer, LCD display and bluetooth module giving the specifications of the connected solar panel and showing the data (represented in : the volts produced, watts produced, amperes produced and watts per hour).It will be more effective when you’re in a place with no internet connection.

It will calculate the expected energy output of a solar panel by giving the app the location of the solar panel manually by entering the latitude and longitude or automatically by GPS and the solar panel specifications (panel model,panel efficiency,panel size and area covered).

It will give the user some tips about how he will plan for the energy consumption of the solar panel. There will be also additional specific tips if he filled up a small form asking him some questions about the number of solar panels that he uses,their efficiencies, their sizes and the areas they cover.

5th part: It will include :

A small game that will motivate people to be more encouraged about solar energy and using solar panels.

About us: some information about the team.

Feedback : here, the user can give his feedback about the application ,any bugs, complaints or even ideas he wants to share it with us .

The app is uploaded here>>

In our project we faced many challenges one of them was that had a problem to understand the arduino codes as we did not know the JAVA programming language.