Codon | Where the Genes Flow

Codon has received the following awards and nominations. Way to go!

The Challenge | Where the Genes Flow

Map and compare population genetics of a species with landscape features, climate conditions, and human activities in a region to identify potential barriers or facilitators to gene migration and local adaptation. 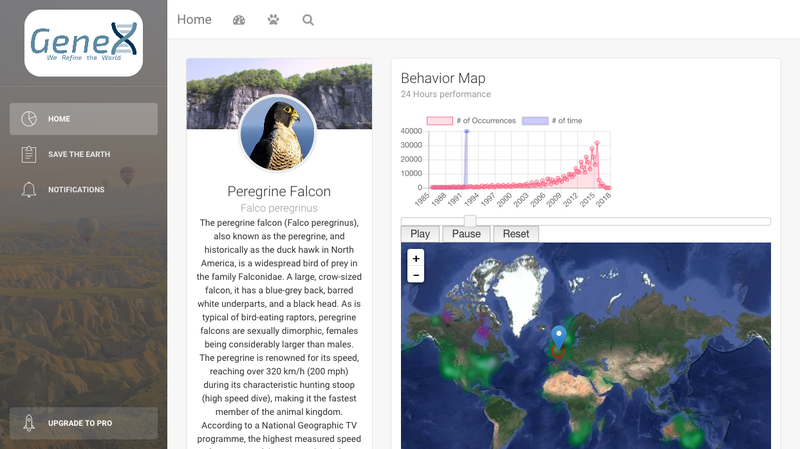 FACTORS (BARRIERS AND FACILITATORS TO THE GENE FLOW)

Currently, our team has identified several general factors which govern the gene flow of any given species.

According to the preliminary research our team executed, these two transfer methods are the cause of gene flow between different populations of the species. However, our team mainly focused on the vertical flow which is more feasible to track in the given time interval.

According to many research, tracking a species in order to experiment on the gene flow is not quite easy and feasible. As a result many of the experiments are involved in accruing a proper estimate for the gene flow. So the main challenge we faced was how to efficiently estimate a gene flow with data in hand.

We team codon presents a new approach to evaluating the gene flow based on the migration patterns of any given species.

According to the research, Nm (the product of the effective population number: N and rate of migration among populations: m) is the factors that act as the direct measure of gene flow. So we thought of using migration pattern data globally available via Nasa portals and other resources such as GIBF biodiversity data. This method might open new research on how to utilize machine learning in order to evaluate and estimate gene flow via a probability value.

Detailed steps of our method are as below: