SarvaNASA | And YOU can Help Fight Fires!

SarvaNASA has received the following awards and nominations. Way to go!

FireAid - Leveraging the power of data to take timely action!

FireAid is a tool to help detect, predict and fight wildfires. Using ML models, Wireless Sensor Networks to reduce latency and Fire Danger Index for estimating the severity of the incident, we formulate the quickest and most efficient plan of action! 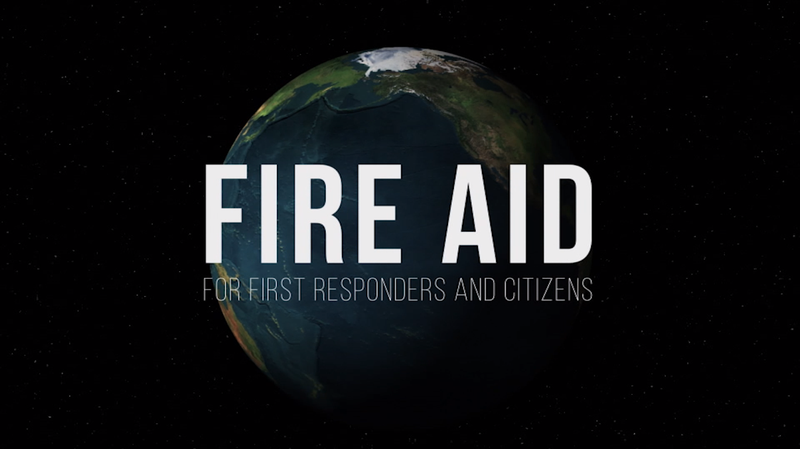 On an average, 340,000 acres of forest, vegetation and grasslands are burnt down every year because of wildfires. Though we are advanced in terms of technology, the way we tackle a wildfire pretty much hasn't changed in over a decade. When a wildfire is reported, we tend to jump into action to douse the fire. On the other hand, fighting a wildfire is not as straightforward as it sounds! It needs proper planning and efficient execution. We need more insight on the type and scale of fire, as well as weather parameters like wind speed and wind direction prevailing in that area. Collecting these data and coming up with a plan manually can be a very inefficient and time consuming process. It is also limited to the capability of a human mind. To address just this, we at Team SarvaNASA present to you, FireAID - for first responders and citizens in the areas of crisis.

Satellite data provide us with near-realtime situational analysis. NASA’s Active Fire Data, FIRMS and LANCE, which use instrument like MODIS and VIIRS, are vital pieces of information in sketching an immediate plan! However, satellite data cannot be obtained in real time. One solution to this is to be in the right place at the right time! But wildfires don’t send out advanced notifications, right? We’ve got you covered. Using past data (which is available in abundance, by the way!) we can predict the possibility of a wildfire, given the current state of the region. This includes temperature, humidity, wind speed, wind direction, fuel moisture content, contour, amount of human activity, among others, prevailing in the region. We do this by Machine Learning models trained on historic data. We can rely on satellites for this, but we need to get these parameters in real time to form the best strategy! But how?

Wireless Sensor Networks (WSNs) to our rescue! Sensors of a WSN are spatially distributed in the regions which are identified to be highly susceptible to wildfires, and communicate through MQTT and CoAP! These sensors are placed at strategic locations so as to avoid direct confrontation with fire, while at the same time, they are just at the right position to detect a fire! Nevertheless, they are designed to be highly heat tolerant. Current technology allows for sensors like these to operate without the need for batteries, while having a long range! One such sensor can be found here 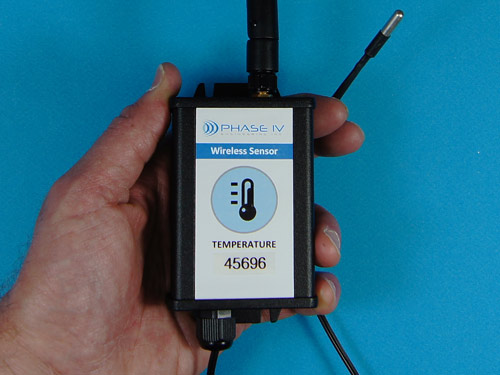 These WSNs are deployed in regions which are highly prone to wildfires. It is not always only these regions which can catch fire. In order to extend our field of view and acquire more eyes, we depend on the power of people, via crowdsourcing! When a wildfire has been observed by a person, this is reported immediately to FireAid by a person around that area. Our tool then sends out notifications to people around these regions (if any) to help us get more eyes around the area. They can either confirm this report in their area or decline the same. 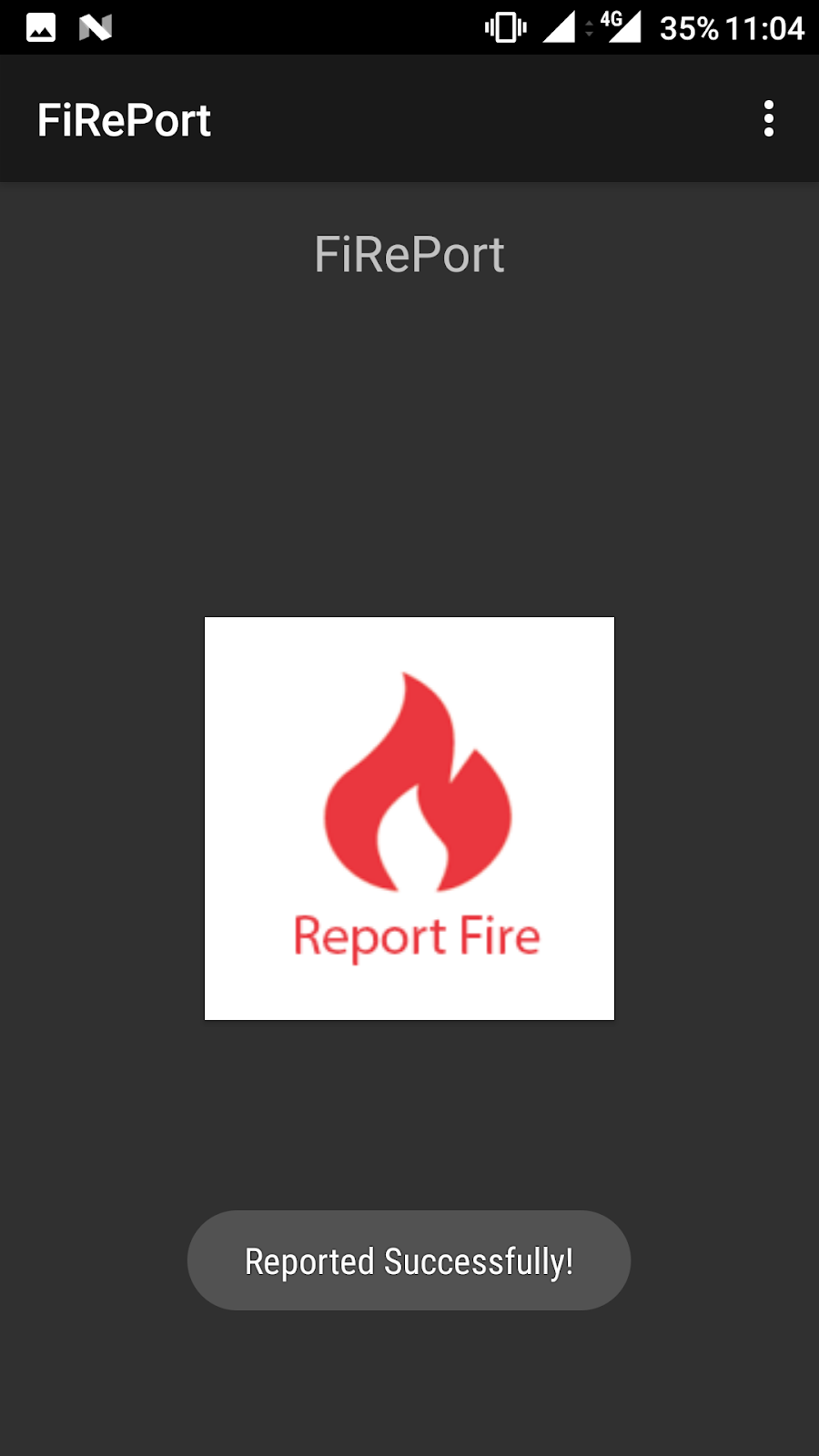 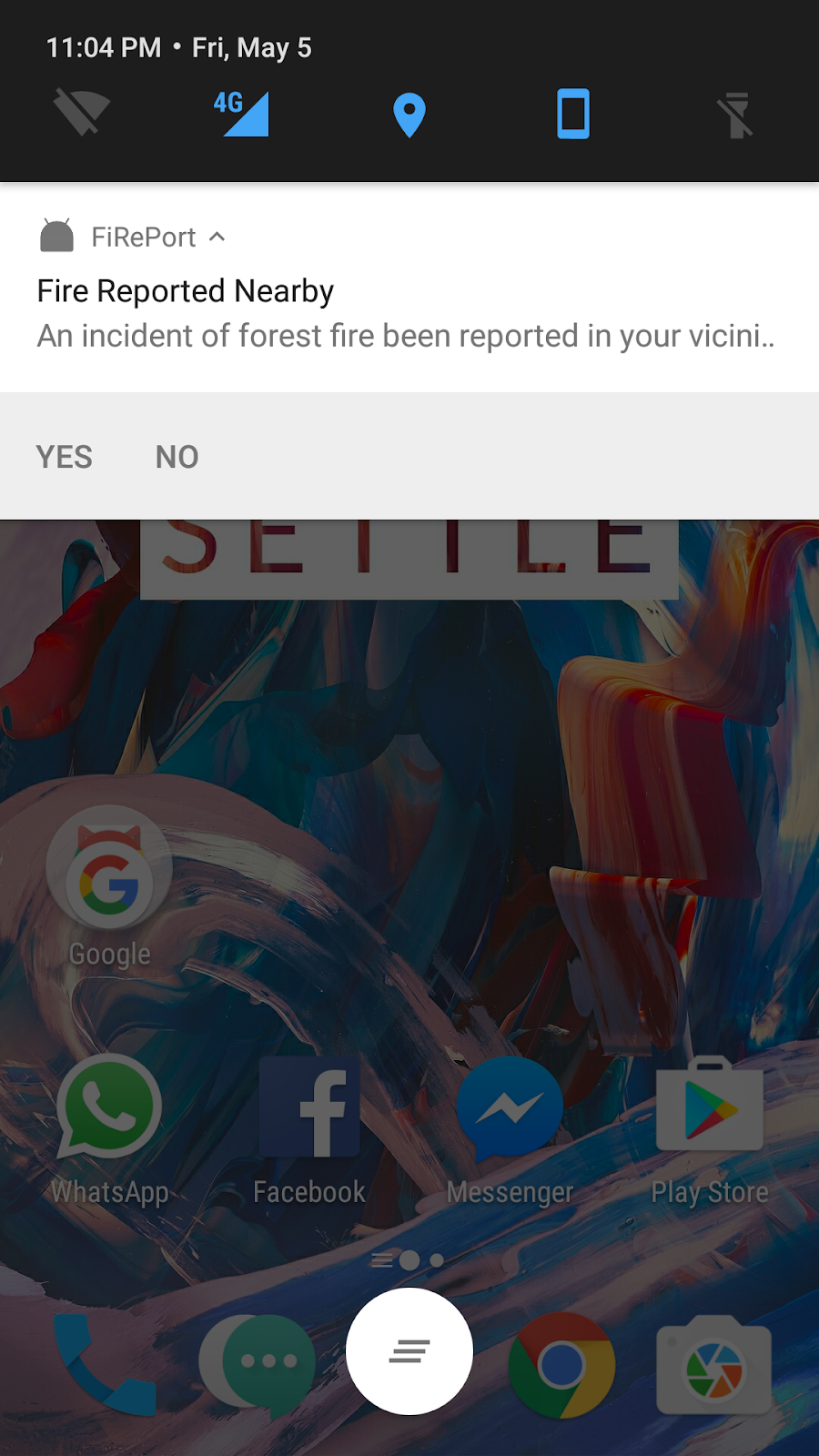 We put the pieces of the puzzle together to identify a region in which wildfire exists : 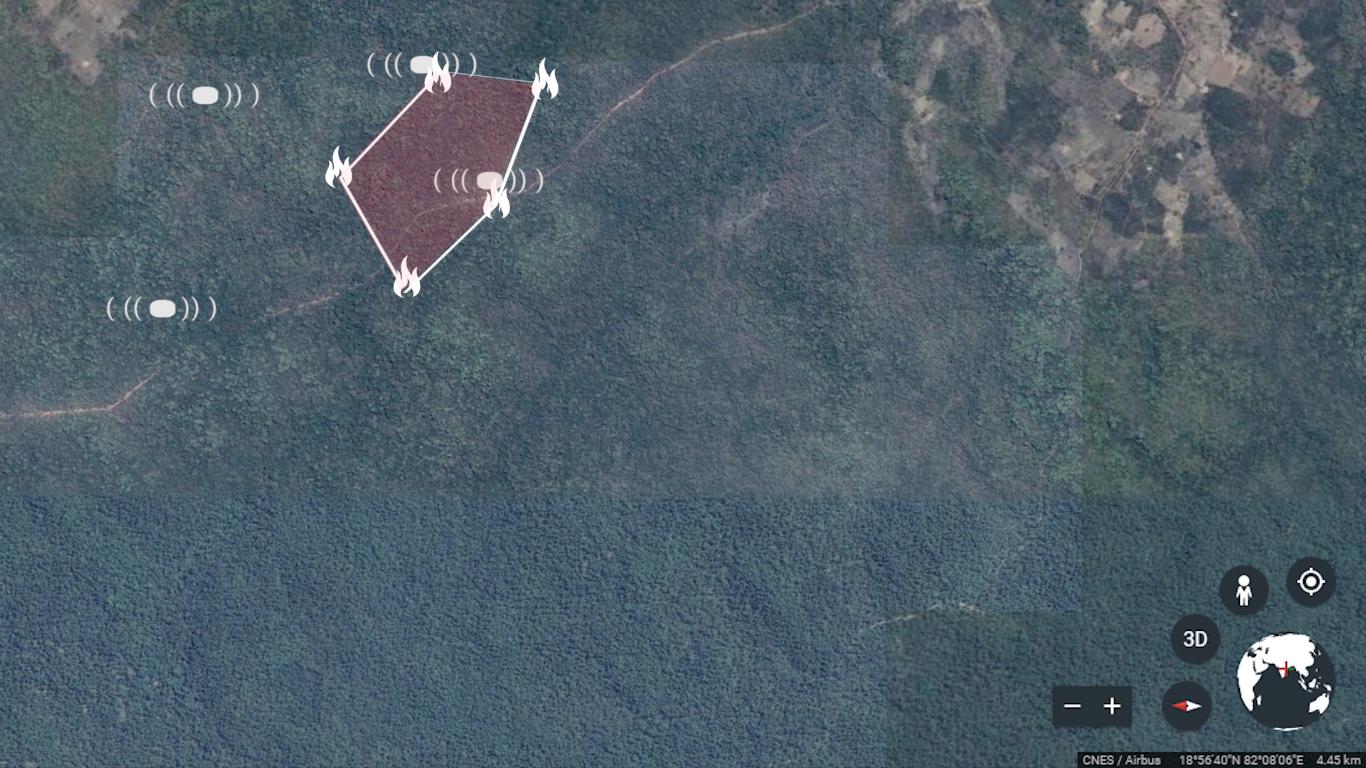 WSN’s, satellites and the crowdsourced data provide sufficient information about the scenario at hand and lead us right into the depth required to be ahead of the wildfire. We can see it coming, from a distance! How you ask? Modelling! Using vital parameter values, we are able to model the rate of spread and direction of spread of the wild fire. An interesting and straightforward model was the McArthur Forest Fire Danger Index. It can help fire personnel understand how well prepared they should be, before tackling the fire. 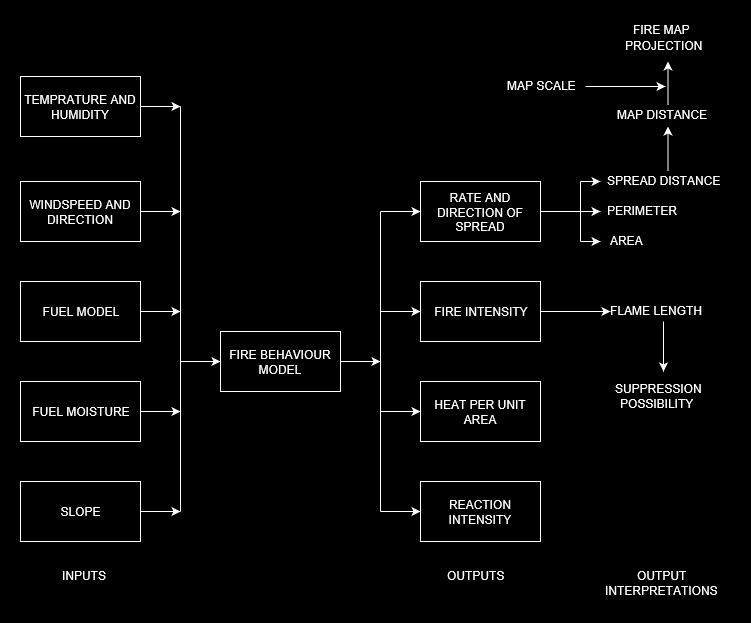 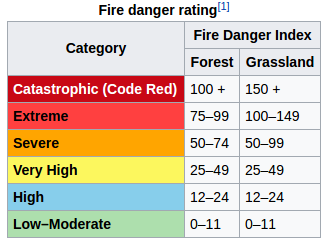 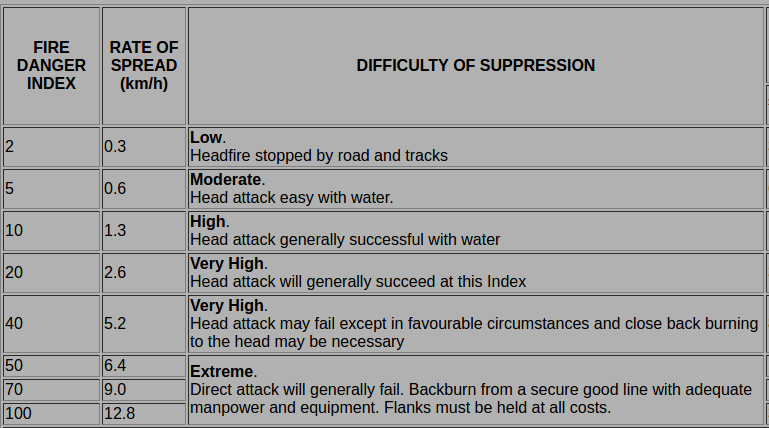 This can take us to the future! These models are used to estimate the regions which are prone to catching fire next! These areas are essentially in the direction of the wind and their extent depends upon the wind speed! 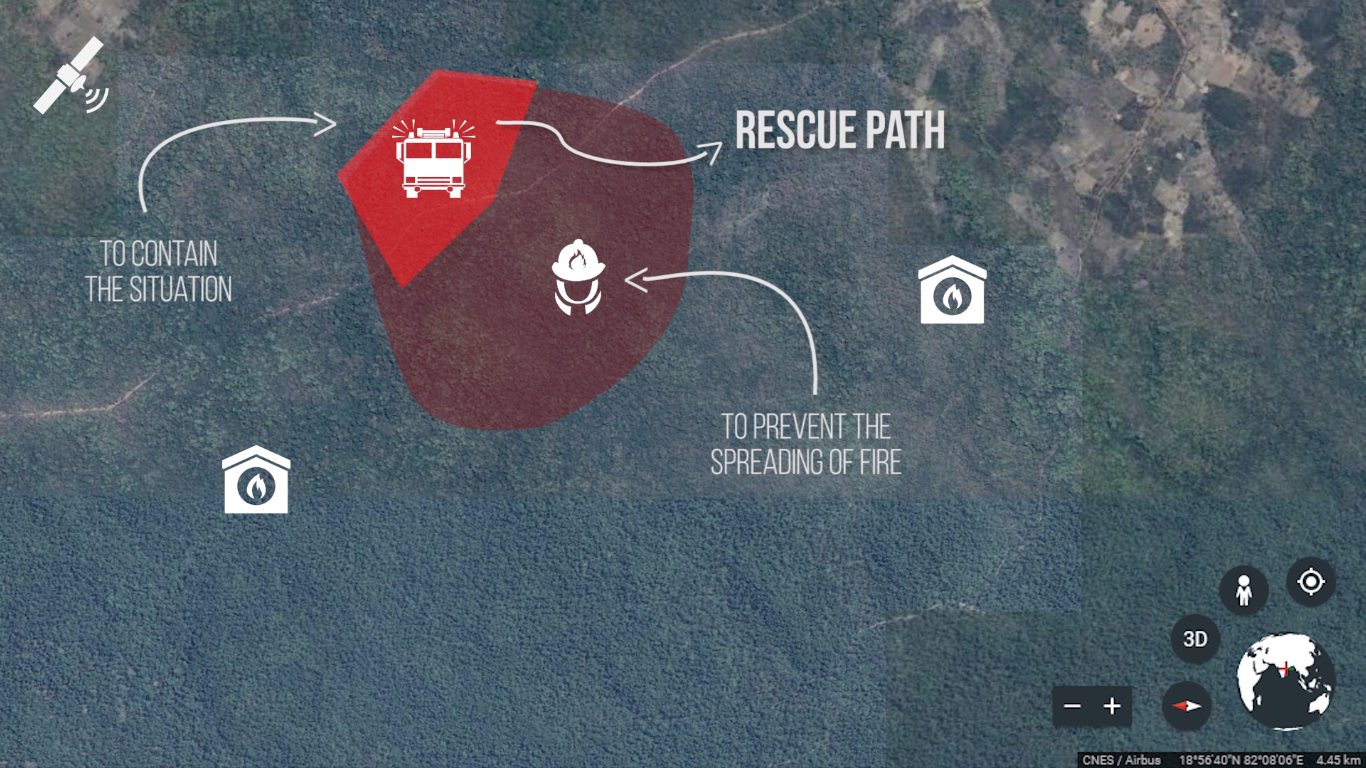 The above video shows a simulation of any satellite orbiting the earth using unreal engine (Yes, we took care of orbital mechanics to the last decimal!). This model can handle orbital data of any NASA satellite in NORAD format and simulate it. Now using the near real time fire predictions data given by NASA with this simulation, we can visualise the regions with wildfires on earth.

By using a powerful model like this, we are essentially able to minimize the damage to flora, fauna and natural resources! It can greatly impact the environment by reducing ash and smoke emitted into the atmosphere. These particles can, otherwise, go on to disturb the ecosystem with untimely precipitation and flooding. We believe we can help fight fires and protect mother Earth by leveraging the power of data to take timely actions,

and WE can help fight fires! 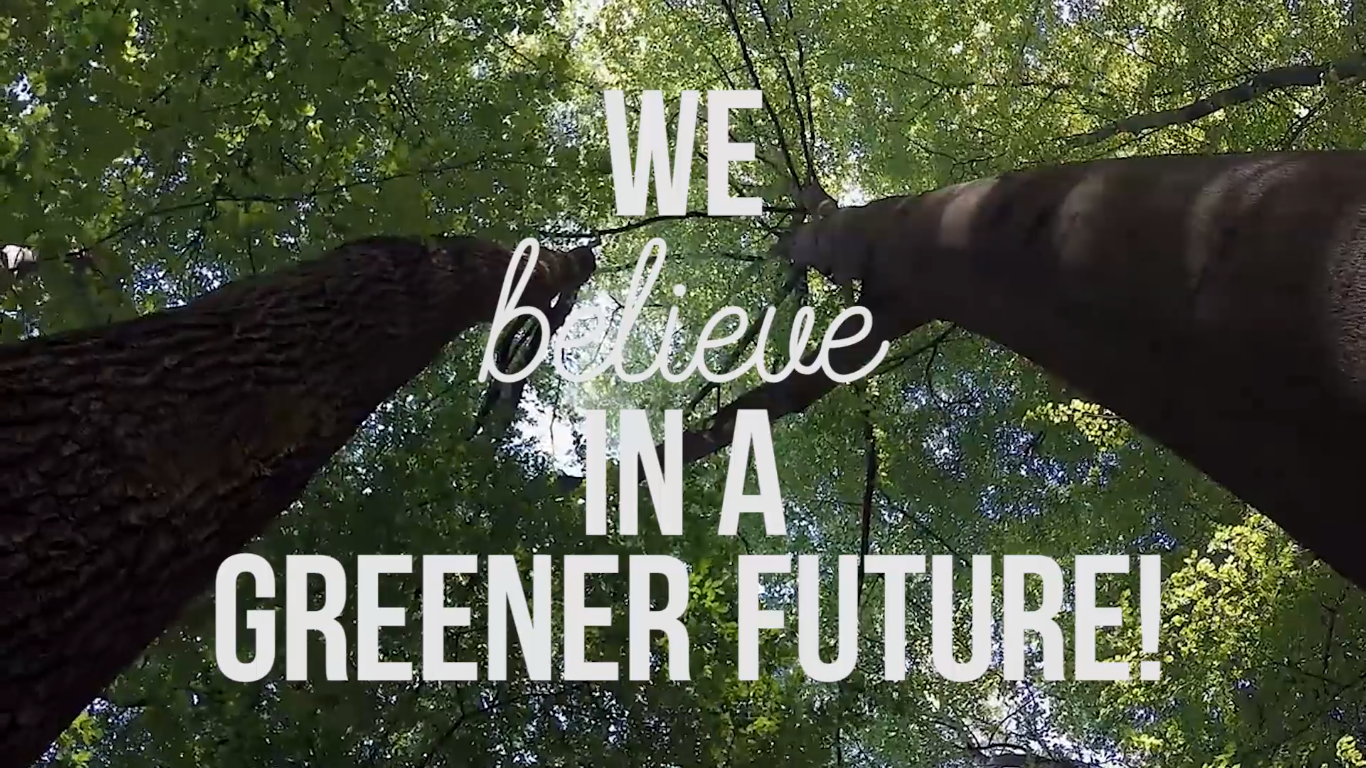