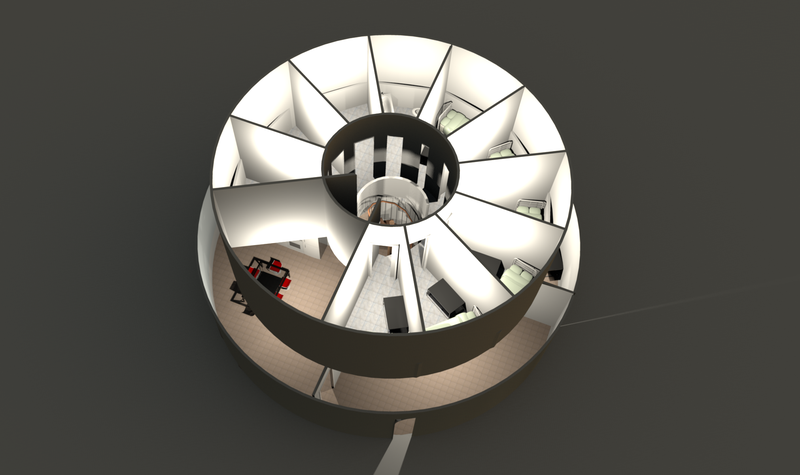 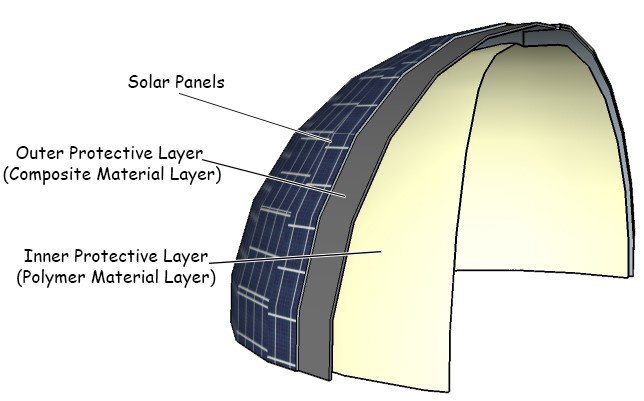 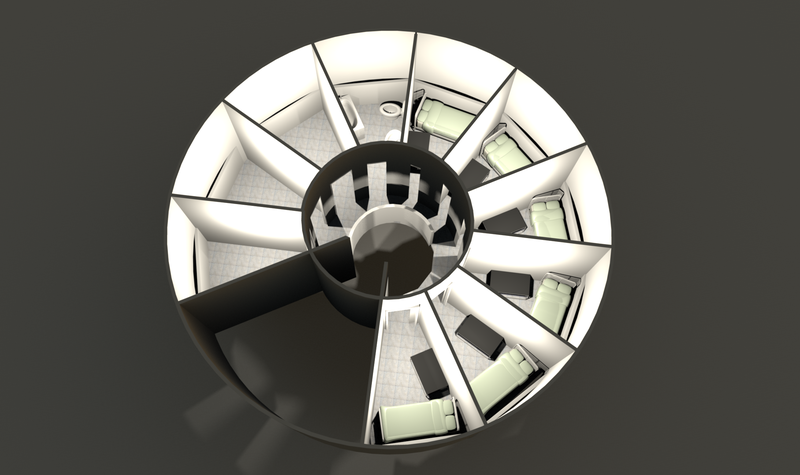 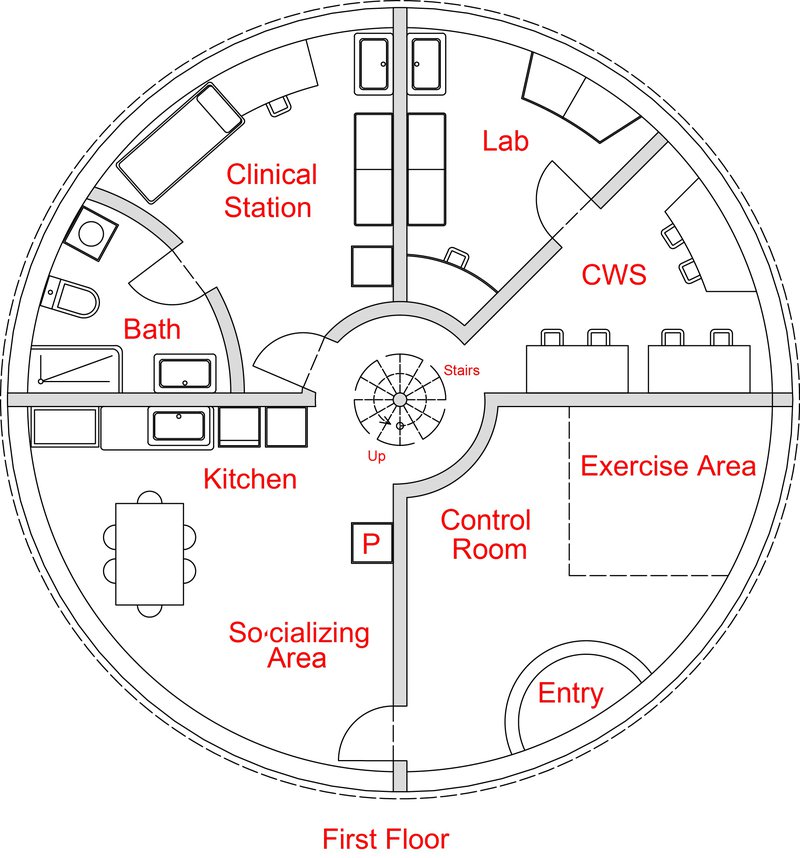 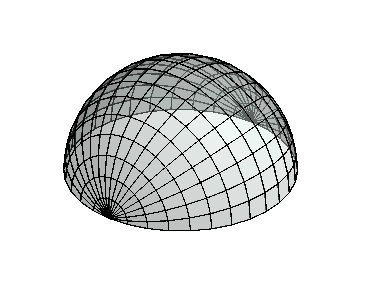 3D Outer Design 2
m
mohamed shehab mohamed
HI-SEAS (Hawai’i Space Exploration Analog and Simulation) is a NASA-sponsored research program that is studying crew cohesion and selection for long-duration space missions. A crew of six lives in a habitat (the “hab”) that is a situated in a lava field on a site that is visually and geologically similar to Mars. There were also a robust system of high-latency communication that imposes a Mars-like 20-minute delay on message reception each way.
We chose the dome shape of the HI-SEASwhich provide more stability rather than compared to other designs such as the cylindrical design of the MDRS (The Mars Desert Research Station) campus. The area we used is 1150 Ft3 and volume of 12000 Ft3, which are less to the HI-SEAS.

The lab has a single door and the room can be isolated in case of emergencies.

In addition to the sports equipment, we added mualtiuse dining table, Virtual reality and a projector. There is also internet connection for communication with a robust system of high-latency communication that imposes a Mars-like 20-minute delay on message reception each way.

There are 6 separate bedrooms, each about 7.5m2 with a multi-use bed and small desc with sufficient free space for movement.

Will not use the water to flush the waste but will use electricity.

We tried to make and use the tehnologies as much as we can to get many several methods that will help our humanknid to understand more about the space, galaxy and our universe. 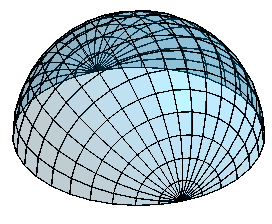